The first case of monkeypox was confirmed in Ukraine 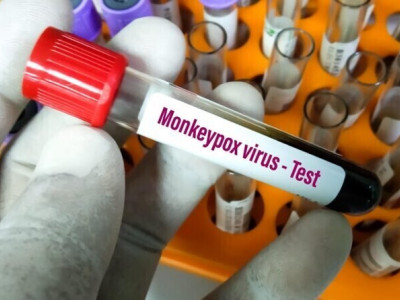 In Ukraine, the laboratory confirmed the first case of monkeypox, the patient is currently in the hospital and has a mild course of the disease. Among the symptoms, he has a high temperature, a rash on his body.

The Ministry of Health reported this on September 15.

It was possible to diagnose the disease thanks to a PCR study, and an epidemiological investigation is currently underway.

According to the patient, he had no contacts with monkeypox patients and had not traveled abroad. Nevertheless, the appearance of symptoms of the disease and the preliminary results of collecting an epidemiological history indicate that the patient was infected in one of the large cities of the country.

Monkeypox is a smallpox-like disease that is similar to smallpox but with lower mortality and milder symptoms. Until 2022, monkeypox was recorded in Central and West African countries, while currently, more than half of all recorded cases are in South and North America.