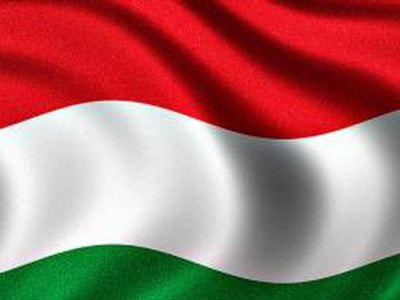 Hungary has agreed to allocate EUR 187 million to Ukraine as part of a planned EU support package, Sky News reported on Thursday.

As noted in the message, the government of Prime Minister Viktor Orban said that it was ready to contribute its share in support of Ukraine, but on a bilateral basis, not within the framework of EU programs.

It also states that EUR 187 million will be "Hungary's share in the EU loan of EUR 18 billion, which will be provided to Ukraine." At the same time, Bloomberg notes that we are talking about exactly the amount that Budapest had previously refused to provide, as it considered it excessive.

As reported, last week the EU announced plans to provide EUR 18 billion to Ukraine in 2023 in the form of evenly distributed tranches to maintain the operation of the energy infrastructure and the healthcare system, as well as for funds for paying salaries and pensions.

After that, Orban said that Hungary would not support the EU plan to provide a new financial assistance package to Ukraine in its current version, adding that he supported the Ukrainian people, but did not want to put "Ukrainian interests above the interests of his country." According to him, the amount of assistance should be distributed "fairly and proportionately" among the EU member states.

Orban added that Hungary was ready to provide Ukraine with HUF 60-70 billion (about EUR 14 million) from its budget and that the allocation of such an amount "would not harm fundamentally the national interests of Hungary."