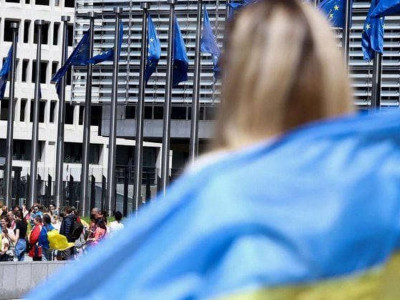 The European Parliament supported the proposal of the European Commission to allocate EUR 18 billion to Ukraine in 2023 by voting on the relevant amendments to regulatory acts that will allow the implementation of the new Macro-Financial Assistance Plus (MFA+) formula. Now this proposal must be approved by the European Council.

The vote took place on Thursday in Strasbourg as part of the EP plenary session.

In particular, three documents were voted in the package: two amendments and the direct proposal of the European Commission. The amendments have been made to the EU Multiannual Financial Framework 2021-2027 and the Financial Directive and are aimed at changing the approach to macro financial guarantees: if previously funding was allocated under the guarantees of member states in case the macro financial aid's recipient state is not able to repay loans, then after approval by the EU Parliament will be able to allocate to Ukraine on the same terms as for the EU member states – under the guarantees of the European Union budget.

The Council is expected to make a decision on December 6.