"Nowhere else in the world has this been seen". Russia used all kinds of its 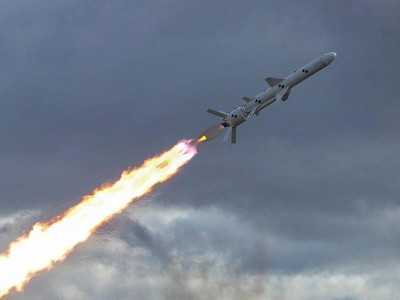 The Russian army has used all types of missiles in its inventory for strikes against Ukraine since the start of the full-scale invasion, the speaker of the Air Force Command of the Ukrainian Armed Forces, Yuriy Ignat, said at a briefing at the Ukraine Media Centre on 13 July, which was broadcast on YouTube by the Ukrinform news agency.

"Russia as an aggressor country has used virtually every type of missile weapon they have against us. Nowhere else in the world has this been seen. There has never been such a missile attack on any country in the world... We are doing our best to counter enemy attacks as much as possible", – stressed an Air Force spokesman.