CNN: Russian commanders argue over war strategy and complain about orders from Moscow 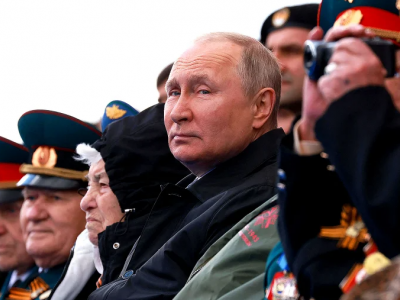 Russian officers do not have a unified position on how to respond to Ukraineʼs counteroffensive. Generals in some places receive direct instructions from Russian President Putin.

CNN writes about this with reference to American intelligence data.

There is considerable disagreement among Russian commanders about where to focus their efforts to strengthen their own defensive positions. As one of the sources told CNN, the intercepted intelligence data shows that Russian officers argue among themselves and complain to friends and relatives about the decisions made by Moscow. Commenting on the information about the instructions from Putin, the publicationʼs sources called it an extremely unusual management tactic in the modern army, which, according to these sources, hints at the fact that the Russian Armed Forces is a dysfunctional command structure.