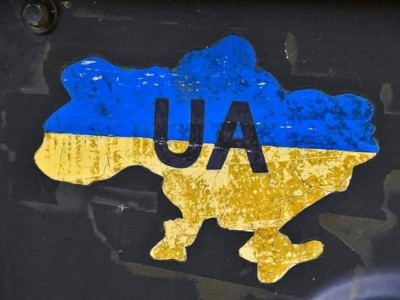 "Why didn't I ever visit this country before the war?" a German journalist recently tweeted from Ukraine, expressing disappointment with herself for never having bothered to visit in peacetime and see the magnificent streets of Lviv and Odesa.

Many in the West feel similarly. It was only after Russia's invasion of Ukraine in February that scores of journalists, politicians and aid workers traveled to the country for the first time. Never since the collapse of the Soviet Union in 1991 has Ukraine garnered the kind of attention it is receiving today. Travel recommendations have arisen from a war.

The above-mentioned journalist is right to feel annoyed with herself. She will never know the old Ukraine — and this goes beyond what's been visibly damaged by the conflict. The old post-Soviet Ukraine is disappearing, dying in the Russian onslaught, and taking with it people, homes, factories — and illusions.