"No one knows what to expect: interrogations, courts, exchanges or show trial in 'DPR'." What's with Azovstal defenders 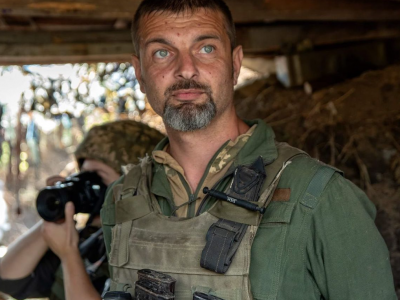 The Ukrainian authorities initially stated that they would be exchanged. At the same time, the Russian side notes that the Ukrainian military can be released only after the trial. The leaders of the temporarily occupied territories even declare an international tribunal and the death penalty for Ukrainian defenders.