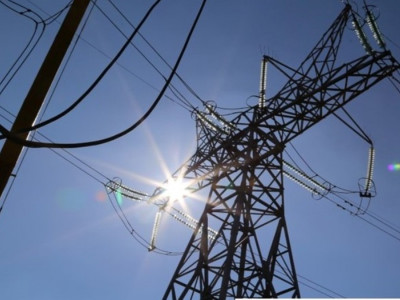 DTEK Energy Holding has resumed operation of its power plants and power grids following an unprecedented attack on the power grid on November 23, a post on its website says.

"The Ukrainian energy system survived, and the situation in the energy system will stabilize in the next few hours," DTEK stressed.

The company indicated that the power supply of all critical infrastructure facilities - hospitals, water utilities - was resumed in all regions where the company's specialists work (Kyiv and the region, Dnipropetrovsk, Odesa and Donetsk regions).

There is also a gradual connection of household consumers, the company noted.

"Russian terrorists will never achieve their goals - they will not intimidate us and won't force us to give up our principles ... The energy companies survived in a difficult battle with an insidious and unprincipled enemy," said Maksym Timchenko, CEO of DTEK, said.

He called attacks on energy infrastructure a war crime for which all those responsible will be held accountable.

"Everybody, taking into account the so-called Russian "power engineers" who help the barbarians choose the targets of attacks," the head of DTEK emphasized.

As reported, with reference to the Ministry of Energy, as a result of the Russian attack on November 23, a blackout occurred in the Ukrainian energy system, all nuclear power plants and almost all thermal power plants and hydroelectric power plants were stopped, and substations were damaged. DTEK announced that a missile hit one of its enterprises.