Leo Varadkar: Cost of living crisis could go on for years 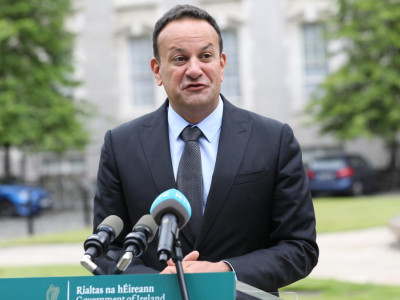 The cost of living crisis could go on for years but there is a limit to what the government can do to ease the impact on people, Leo Varadkar has said.

The tanaiste said the government had already done more than other similar European countries and hinted that the budget, normally held in October, could be brought forward to help ease the effect of rising inflation.

The Green Party, Fine Gael’s coalition partners along with Fianna Fail, had earlier said it would not be opposed to bringing the date forward, following speculation that it could be held in September.

Varadkar told the Dail yesterday that the issue was something people would be “grappling with for months, if not years, ahead”.

He said the “global inflation