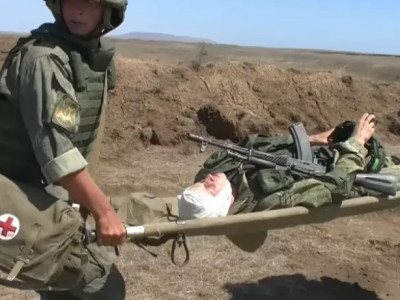 Russian troops cannot hold back the offensive of the Armed Forces of Ukraine north of Kharkiv.

The General Staff of the Armed Forces of Ukraine has announced this on its Facebook page, Ukrainian News Agency reports.

In the Volyn and Polisskyi directions, the enemy did not take active actions.

Certain units of the armed forces of the Republic of Belarus (up to seven battalions) continue to carry out tasks to cover a section of the Ukrainian-Belarusian border.

As Ukrainian News Agency reported, the AFU may soon reach the state border in the north-east of Kharkiv region, in this direction the Ukrainian defenders launched a counteroffensive.