Anthony Joshua vs Oleksandr Usyk revisited: Where the fight was won and lost 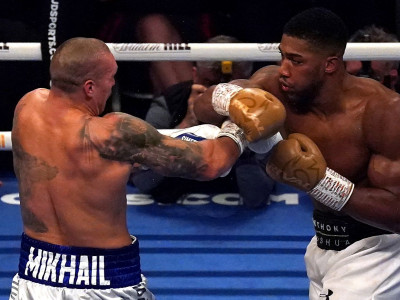 Last year Oleksandr Usyk shocked Anthony Joshua and his hometown fans at the Tottenham Hotspur Stadium in London. Joshua became the star of British boxing when he won the super heavyweight gold medal at the 2012 Olympic Games. In the near 10 years since
Read full news…
More news