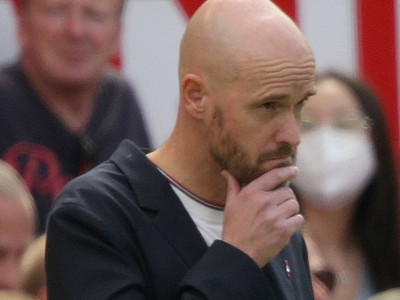 Erik ten Hag believes Manchester United looked better when Cristiano Ronaldo came on, although the forward could not inspire his side to a point against Brighton. There had been plenty of pre-match speculation as to whether Ronaldo would be in Ten Hag's
Read full news…
More news