Is there a French Open tennis video game? 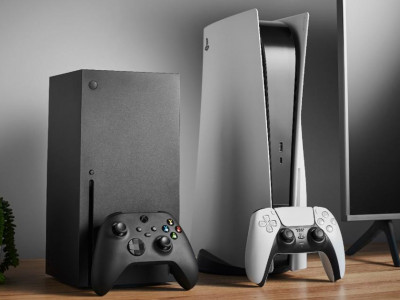 Whilst tennis hasn't proved to be as popular in video game format as sports like football and basketball, there are still a number of tennis games available on consoles.

It can be played on PS4 and Xbox One or Xbox Series X|S.

Tennis and gaming fans will be treated to a new tennis game in the coming months, with Matchpoint - Tennis Championships set to be released on July 7, 2022.

It will be available on almost all gaming platforms, including PS5, PS4, Xbox One, Xbox Series X|S, Windows PC, and Switch.

The game is in development by Melbourne-based studio Torus Games and is set to become the latest console equivalent to popular past titles such as Virtua Tennis and Top Spin.

It has been in development for nearly three years, with a focus on lifelike player movements and accurate ball physics.

The French Open 2022 - held at Roland-Garros in Paris - is scheduled to begin on Sunday, May 22 with the men's and women's singles competitions.

French Open qualifying in 2022 began on May 16 and will conclude four days later on May 20.