Shakira Is Making New Music, Healing, and Having Her Say 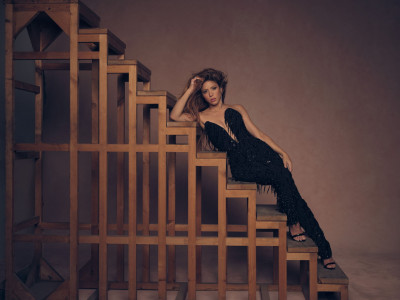 Global pop superstar Shakira’s unique blend of Latin pop music infused with the dance moves of her Arabic heritage has blazed a trail in the music industry, bringing joy to millions of her fans around the world and heralding the boom in Latin music. Her stature reached a pinnacle in 2010 when she wrote and performed the theme song for the World Cup in South Africa, where she met and fell in love with Spanish soccer star Gerard Piqué. They eventually settled down together and started a family. In 2013, she told ELLE, “I even had lost my faith for a while...I started to think that there was no God. And suddenly I meet Gerard, and the sun comes out.”