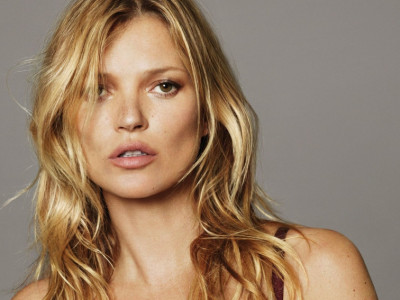 The fame of Ukrainian designers is spreading around the world more and more actively.

Johnny Depp’s ex-girlfriend walked around London in a boho-chic dress. The star of the catwalks of the 90s was accompanied by her current boyfriend, Mykola von Bismarck.

For an early autumn walk, Kate Moss chose an image from the collection of Ukrainian designer Vita Kin. The model showed off a bright, loose-fitting Arizona linen dress with embroidery and a multi-colored geometric print.