How to Listen to Beyoncé and Madonna's 'Break My Soul' Remix 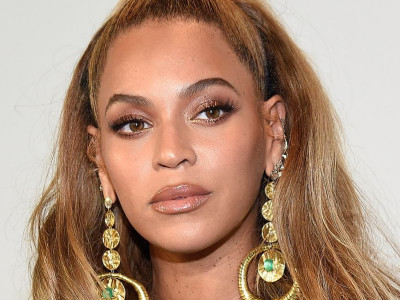 What's better than one diva on a hit track? Two.

While fans are still emotionally reeling from her seventh studio album Renaissance, Beyoncé decided to bless us with another gift: an official remix to "Break My Soul" (dubbed "The Queens Remix") with the one and only Madonna. As of writing, the track isn't available to stream on Apple Music, Spotify, or YouTube and can only be purchased on Beyoncé's official website to then be delivered via email as a MP3 file. When the news first began to circulate on Twitter fans initially thought the news was a rumor or a hoax, but Parkwood Entertainment's official Twitter account quickly confirmed the news.

While fans ran to download the track, it's safe to say they already had high expectations. "It’s giving legend. It’s giving VH1 Divas," wrote one Twitter user on Friday. "I have left my body and am floating out of my apt and into a different galaxy," tweeted actor and comedian Billy Eichner following the news.

Madonna has experimented with dance music over the course of her decades long career and Beyoncé's latest album saw the superstar branching into the genre like never before. Though the two have never officially collaborated before, Beyoncé did appear in the star-studded music video Madonna's 2015 track "Bitch, I'm Madonna" and she is also a founding investor in Tidal, Jay Z's artist-owned streaming service. Much like Madonna, Beyoncé is also beloved in the queer community, with Renaissance being her most enveloping embrace of the LGBTQ+ community yet. She wrote ahead of the album's release that the project was dedicated to her family and her queer fanbase saying, "Thank you to all of the pioneers who originate culture, to all of the fallen angels whose contributions have gone unrecognized for far too long. This is a celebration for you."