Queen Elizabeth Is All Smiles at Reddendo Parade in Scotland 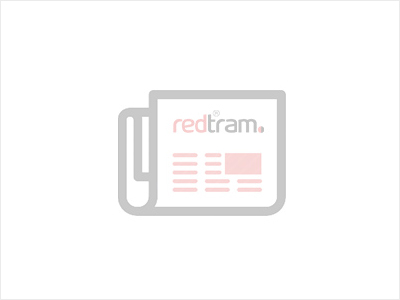 Queen Elizabeth II made an afternoon appearance at the Royal Company of Archers Reddendo Parade today.

The event, held in the gardens of the Palace of Holyroodhouse—her official residence in Edinburgh, Scotland—is a ceremonial presentation representing the Royal Company’s role as the queen’s Body Guard in Scotland.

The tradition began in 1704, when Queen Anne was the monarch.

This afternoon, accompanied by son Prince Charles, the queen was invited by the Duke of Buccleuch to view the "Reddendo," a gift presented by the Royal Company on the occasion of the bicentenary of her majesty’s Body Guard for Scotland.

Queen Elizabeth looked in good spirits at the ceremony and stopped by to wave to the crowds. For the outing, she opted for a bright monochrome look consisting of a baby-blue tweed coat dress and matching hat, which she accessorized with ivory gloves, her favorite layered pearl necklace, pearl earrings, and gold-frame glasses. She also wore two diamond brooches on her dress and carried a black handbag.

Due to her ongoing mobility issues, the monarch—in comfortable black low heels with silver buckles—walked with a cane.

The queen arrived in Scotland earlier this week to attend the Ceremony of the Keys, where she was handed the keys of the city of Edinburgh and welcomed into Scotland. It was her first public appearance since her four-day Platinum Jubilee celebration in London.

She also attended a military parade held in the Palace of Holyroodhouse gardens. The ceremony paid tribute to the monarch, who is head of the armed forces in Scotland, and celebrated her Platinum Jubilee.