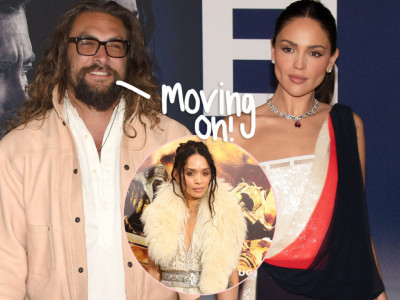 Jason Momoa is reportedly dating actress Eiza González, his first known relationship since his split from Lisa Bonet. Momoa and Bonet had been together for nearly two decades when they announced their break up in January of this year. The former couple remains friends, but a source told People that he is happy in his new relationship.

“They are dating. He cares about her. He's in a great place, working on Fast X,” the insider claimed. “He's quite busy and he's in a good place.”

Another source who knows both Momoa and González said, “They're both busy with work but are having fun together. It's nothing serious yet.”