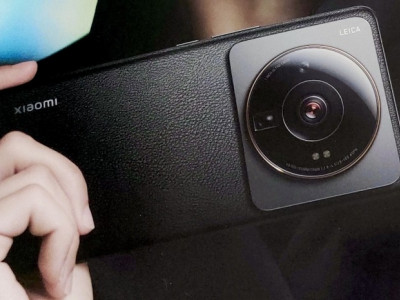 The company has patented a phone with a large sensor, a movable lens and a variable focal length. The Xiaomi brand is developing a smartphone with a camera that is not inferior to SLR cameras. This is reported by the CNews portal, referring to the well-known Chinese insider Digital Chat Station from the Weibo social network. According to him, Xiaomi has patented a new image zoom system that works in tandem with a single camera module for a smartphone. Almost all modern smartphones have two or more main camera sensors, although some turn out to be useless or just dummy lenses. Judging by the schematic image, Xiaomi developers decided to go a completely different way. Judging by the patent documentation, the smartphone will receive a huge camera module measuring about a quarter of the area of ​​the back cover. It will include a large sensor and a movable lens, thanks to which the focal length will change physically, as in cameras, and not thanks to digital zoom. The technology will compete with digital single-lens reflex cameras — DSLR (Digital single-lens reflex camera), which are used by professional photographers due to the high quality of the images. In addition, Xiaomi can add interchangeable lenses, which will be another advantage of smartphones over bulky SLRs. As with all patents, it is uncertain whether the inventors will be able to put the idea into practice. The idea of ​​combining a smartphone and a digital camera is far from new, attempts to do so were made by the Korean corporation Samsung. For example, in 2014, it released the Galaxy K Zoom monobloc with a mechanical lens, a 20.7 MP sensor and 10x zoom, the device can record video in (1920×1080) format at 60 frames per second. Xiaomi’s advantage in this matter may be a partnership with Leica, one of the world’s largest camera manufacturers. Its developments were implemented in the new flagship smartphone Xiaomi 12S Ultra, the round camera of which is very similar to the drawing from the patent documentation, except that it is flatter. Earlier, it became known that Doogee re-released the world’s first smartphone with a night vision camera. The S96 GT model became the ideological successor of the S96 Pro and even kept the same design, but received improved characteristics. Please donate for our edition and Ukrainian people. How to Donate?
Read full news…
More news