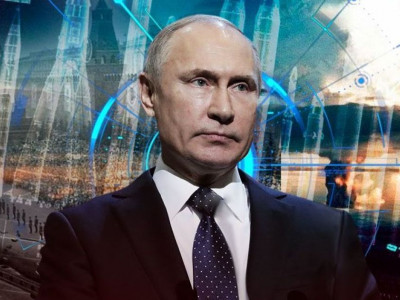 Yesterday, after it became known that the President of the Russian Federation was going to speak to the Russians on television, there was a commotion in the country. The number of requests on the Internet has sharply increased - “how to leave Russia” and “respite from the army”. Recall that amendments to the law on mobilization were adopted the day before. Now for refusing to join the army - a term, for "voluntary" surrender - a term, for failure to comply with the order of the chief given during martial law by a subordinate - a term. And after that, there was also a message that Putin would make an appeal to the nation.