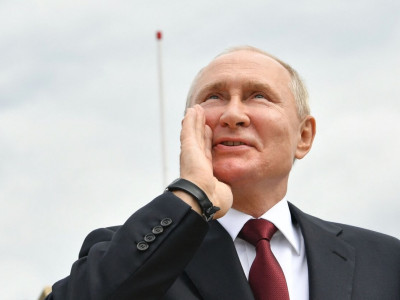 Putin said in a televised address on Wednesday that his aim was to "liberate" Ukraine's eastern Donbas region.

He said he was defending Russian territories and people in the region did not want to return to what he called the "yoke" of Ukraine.

The Russian leader stressed he was "taking about partial mobilization, that is, only citizens who are currently in the reserve will be subject to conscription, and above all, those who served in the armed forces have a certain military specialty and relevant experience."