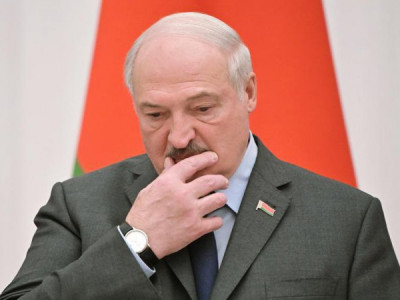 The self-proclaimed Belarus president Oleksandr Lukashenko is presumably balancing between supporting the russian invasion of Ukraine and his desire to avoid direct participation because of the risk of Western sanctions, Ukrainian revenge, and the Belarussian military's possible dissatisfaction.

After exercises at the beginning of May Belarus declared the deployment of special operation forces along the border with Ukraine as well as the units of air defence, artillery, and rocket forces at the training areas in the western part of the country.