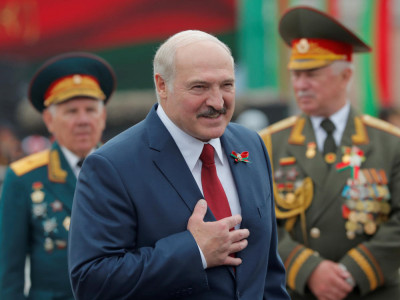 Also, the dictator is frightened by the discontent of the Belarusian military.

What does British intelligence say about the actions of the Belarusian troops? British special services found a place for the situation around the Belarusian army in their daily report.

Following exercise activity earlier this month, Belarus has announced the deployment of special operations forces along the Ukraine border, as well as air defence, artillery and missile units to training ranges in the west of the country.

The presence of Belarusian forces near the border will likely fix Ukrainian troops, so they cannot deploy in support of operations in the Donbas.

Despite early speculation, to date, Belarusian forces have not been directly involved in the conflict.

However, Belarusian territory was used as a staging post for Russia's initial advance on Kyiv and Chernihiv. Russia has also launched air sorties and missile strikes from Belarus.