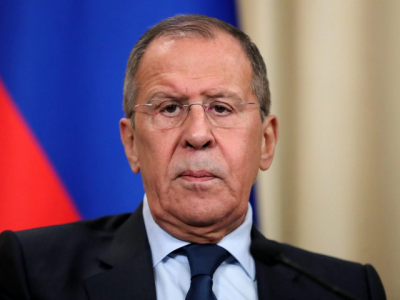 That’s according to a tape handed over to Guildhall by a source with the Ukrainian intelligence.

In the recording made during Sergei Lavrov's informal talks with CIS diplomats, Lavrov purportedly admires the successes of East and West Germany at the Olympic Games, emphasizing that they were the result of a correct doping system based on Nazi research conducted in concentration camps.

"Back then, someone even calculated that if you add up (medals) gained by the FRG and the GDR, they would be almost on top. A smart doping system was based on Nazi developments from concentration camps," says the voice on the tape, purportedly that of Sergei Lavrov.

Below we publish the entire episode of this conversation at a meeting of CIS representatives: