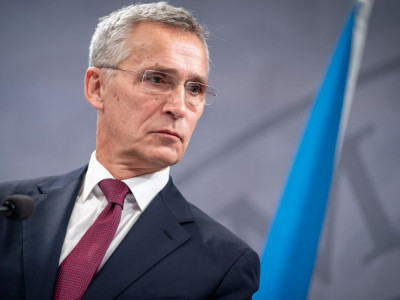 NATO Secretary General, Jens Stoltenberg, has said that “Ukraine can win” the war of aggression launched against it by Russia, CNN reported on May 15.

Russia's war against Ukraine - the main events of May 15

“Russia’s war in Ukraine isn’t going as Moscow planned; it (Russia) failed to take Kyiv; they are retreating from around Kharkiv, their major Donbas offensive has stalled,” said Stoltenberg.