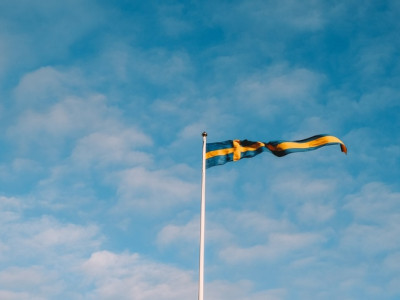 Source. This was reported by the press service of the Social Democratic Party of Sweden.

Details. It is noted that the ruling Social Democrats have formed a significant majority in parliament supporting Sweden's membership in NATO.

It is reported that since neighboring Finland is ready to submit its application, the Prime Minister of Sweden Magdalena Andersson will submit a formal application for Sweden's membership in NATO in a few days.