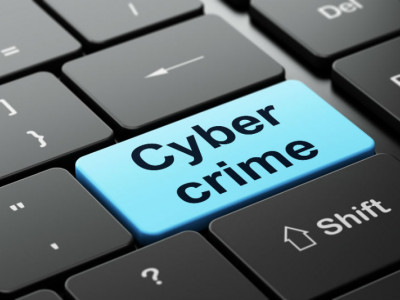 PHILADELPHIA – United States Attorney Jacqueline C. Romero announced that Karanjot Singh, 25, of Upper Darby, PA, was sentenced to one year and eight months in prison, and three years of supervised release by United States District Judge Joel H. Slomsky for cyberstalking a woman online for the better part of a year.

Beginning in March 2020 and continuing for more than 9 months, the defendant stalked a woman online by sending in excess of 100 sexually violent and threatening text messages to her. The defendant terrorized her repeatedly, messaging her at all hours of the day and night with escalating threats to rape and murder her and her family members. In order to disguise his true identity and as part of the course of his harassment of the victim, the defendant used multiple cell phone applications that allowed him to create numerous anonymous phone numbers. Following an intensive investigation, agents with the Federal Bureau of Investigation ultimately traced each of the “anonymous” phone numbers and linked them to the defendant, after which he was arrested.

“This defendant used his words as weapons, sending threatening messages and personal information to reinforce the targeted bullying of his victim,” said U.S. Attorney Romero. “His behavior very well could have escalated, which is why sending threatening communications is a crime, and why our Office and our partners take threats so seriously.”

“Singh was strategic in his cyber torment of his victim,” said Jacqueline Maguire, Special Agent in Charge of the FBI’s Philadelphia Division. “His actions were intended to inflict emotional harm and the fear of physical violence and that’s exactly what they did. Cyberstalking is a serious crime, and you can be sure the FBI will work to unmask and hold accountable anyone who uses today’s technology in such a vile way.”

The case was investigated by the Federal Bureau of Investigation and is being prosecuted by Assistant United States Attorney Anthony J. Carissimi.