18 Addictive Shows Like Game of Thrones to Watch Now 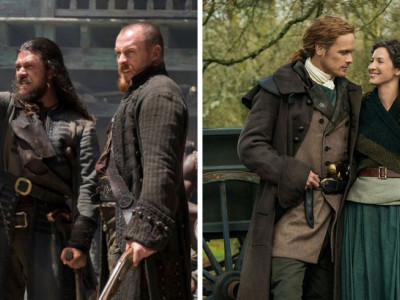 Three years have passed since Game of Thrones' series finale, and we're still not entirely over it. Yes, it's partly because the series' swan song was mid at best, but GoT was also millions of fans' fantasy fixes for the entire 2010s. While House of the
Read full news…
More news