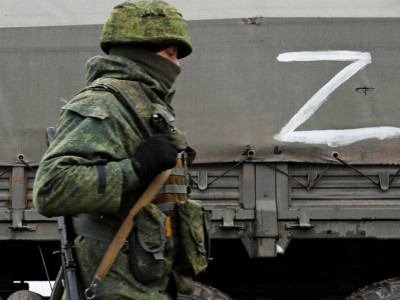 In the late March, in Mokhnatyn village, Chernihiv Region, the Russian invaders, shot three Ukrainian teenagers , who were simply walking the streets from machine-gun and turret.

Unarmed boys raised their hands in the air, when they saw the enemy convoy, but seemed like the invaders simply didn’t care. Meanwhile, the Ukrainian investigators continue to document numerous war crimes war crimes committed by the Russian invaders during occupation. Only in Chernihiv Region, the enemy troops murdered at least 478 civilians, TSN reports.

The room in Oksana’s house, where here 17-year-old twin children Yevhen and Bohdan used to live, is now locked. Oksana rarely enters the room, because it’s too painful for her to put foot over the threshold. “They had so many plans, and then they lives were cut short so suddenly in just a one minute, just a one second”, the woman cries.