"I Still Shot At Them." Russian Invader Scared His Wife With Stories About His Atrocities 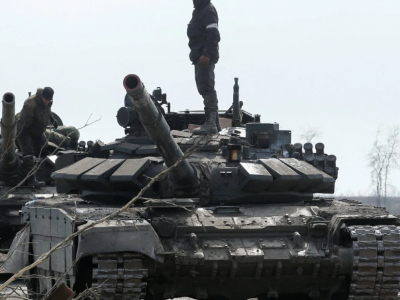 The Russian occupiers, who resort to atrocities in the war in Ukraine, began to frighten their own wives. This is evidenced by the conversation of the occupier with his wife, the interception of which was published on Facebook by the Security Service of Ukraine on May 13.

As noted, the wives of the Russian military "expect with horror the return of their husbands home, because the atrocities that they commit on our land have changed the psyche of enemy soldiers."

In response, his wife asks how they can continue to live together after what happened.