As result of one of missile strikes on Odessa, Vorontsov Palace was damaged. VIDEO 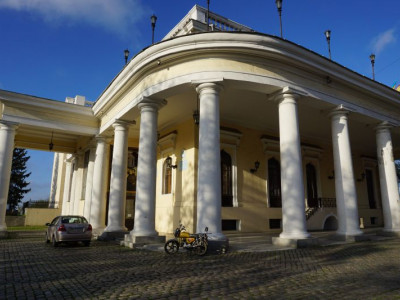 As a result of one of the missile strikes in Odessa, the Vorontsov Palace, one of the historical and architectural gems of the city, was damaged.

This was reported in the Odessa City Council, Censor.NET informs.

"I want to appeal once again to the international organization UNESCO to include Odessa in the World Heritage List. We must preserve our architecture for future generations - not only in Odessa but around the world," said Mayor Gennady Trukhanov.