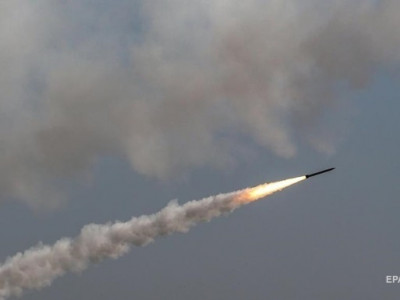 As a result of the rocket attack on Odessa on April 23, there are dead. So far, three victims are known. People's Deputy Oleksiy Goncharenko reports this on Telegram . Three people died as a result of a missile attack on Odessa, he said. It is known that
Read full news…
More news