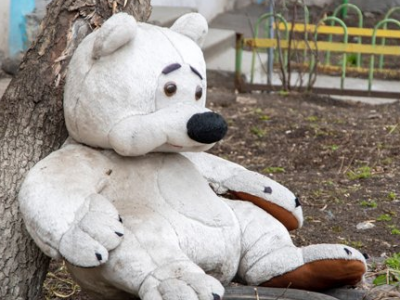 More than 513 children have been injured since Russia’s full-scale war against Ukraine. According to the Prosecutor General’s Office, 177 children died and more than 336 were injured.But even these figures are not final, as the number of dead and injured
Read full news…
More news