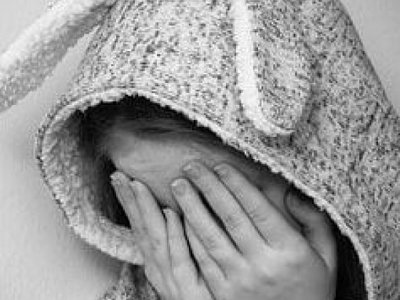 "One of the world’s top military powers” appeared to be a simple bunch of looters and rapists. Russian invaders directly confess in murder of Ukrainian civilians and other terrible atrocities during their voice calls home. During another such call intercepted by the Security Service of Ukraine, a Russian invader boats: “People are getting bat-sh*t crazy here, sometimes they are bored as hell. One guy fired rocket launcher just for f**king fun, another one shot a f**king volley from 30th gauge. In the nearby village our guys raped some adult woman and a 16-year-old girl”. Seems like even the invader himself is disgusted by the atrocities of his comrades and says that the rapists should be “f**king executed”. “And they can be sure the proper punishment is already waiting for them! Our defenders will do their best in order to punish every Russian fascist in a timely manner and to the fullest extent possible. There is no forgiveness for such atrocities”, SSU officers added. Read also:
Read full news…
More news